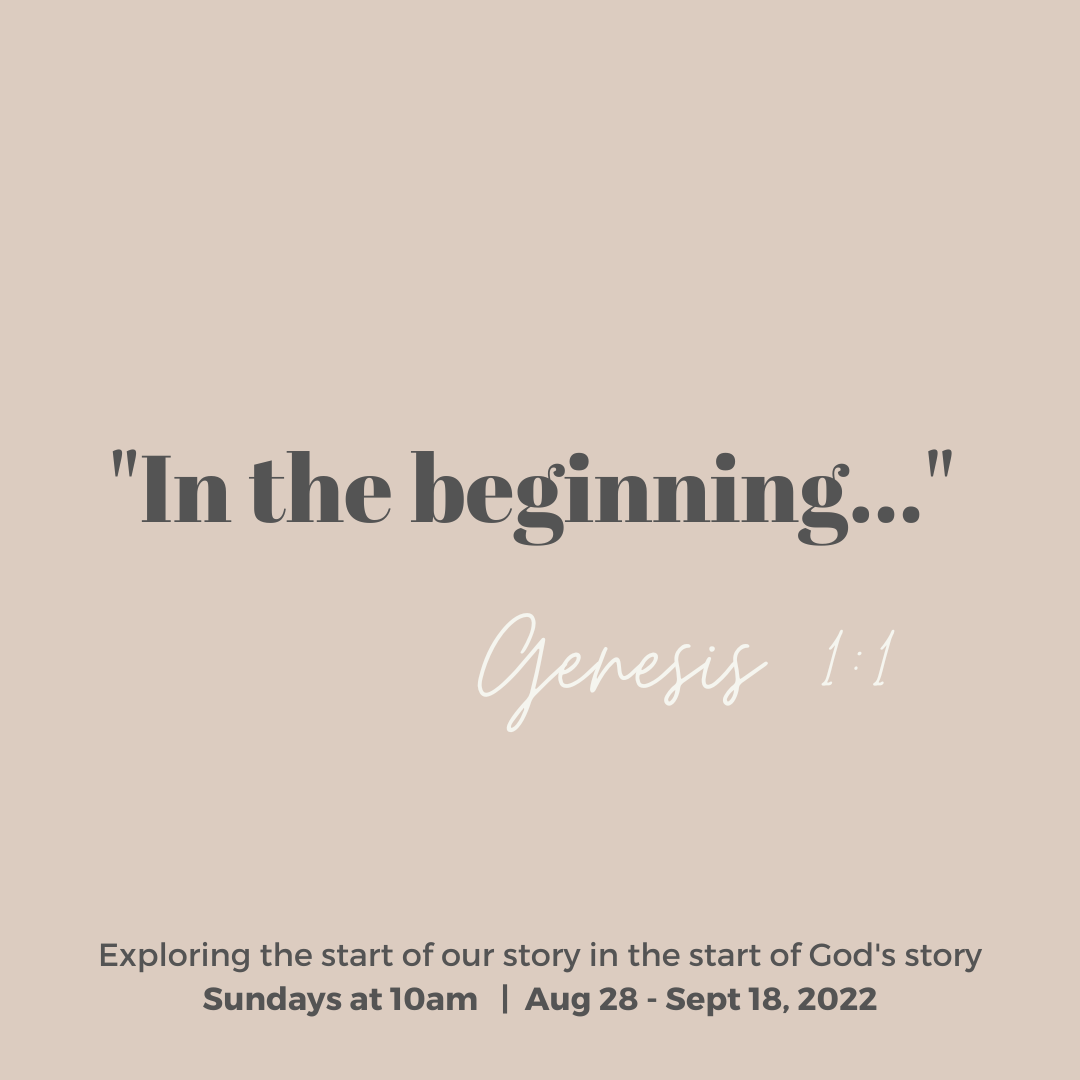 I’m a relational person, so I tend to define myself by my relationships.  I’m a wife and a mom.  I’m a best friend and a buddy.  I’m a pastor to a congregation.  I’m a daughter.  I’m an older sister to two brothers.

I was just three years old when I became a sister.  I don’t clearly remember my brother being born, but I do have a really early memory of him – and it’s a funny one.  I was in the “Florida room” of our first home, built in the 1920s and still without central air.  There was a couch with a record player at one end and a table with a lamp at another.  In this memory, I knocked over that lamp – and as I stand there looking at what I’ve done, a new kind of thought occurs to me:

“I have someone to blame now.”

The memory cuts off there, but I can only imagine how ridiculously this played out.  “The baby did it!”  The baby didn’t do it!  Clearly I did it – and now, at the tender age of 3, I had told my first selfish lie.

I fell from grace at such a young age.

That memory is kind of ridiculous.  I’ve actually wondered over the years whether it really happened or not – but it’s so clear.  And on top of that, I think it really did happen because it’s so similar to one of humanity’s earliest memories.

In the beginning God created the heavens and the earth, and everything in it.  God created the first man, Adam.  Among God’s ground-rules for Adam was this:  “Eat whatever you want, absolutely anything… just not from this one tree, it’ll kill you.”

God noticed that Adam was lonely all by himself.  So God created another human, a woman named Eve.

That’s the first two chapters of the whole Bible.  And then, with ridiculous quickness Genesis 3 delivers a plot-twist:  “…she took of its fruit and ate; and she also gave some to her husband, who was with her, and he ate” (Genesis 3:6).

It happened so fast.  Moments after human beings were created they chose to disobey; they shirked responsibility; they blamed someone else.

This whiplash movement from a very-good creation to a very-disobedient fruit-eater should strike us as ridiculous – but it doesn’t.  It strikes us as true.  It’s a story that repeats itself in each of us.  In me – and in you.

Like Adam and Eve, God made you “very good.”  God made you in God’s image.  You were born an adorable little infant and you grew into an even-more-adorable little toddler.  You began to discover your God-given abilities to create and bring order and shine light.

Another God-given ability is our free will, and you learned how to use that, too.  As you learned how to move and talk you used your new powers to do whatever you darn well pleased.  You hit.  You threw tantrums.  You told lies – maybe even lies about your own siblings.   And you did all this ridiculously fast.

As adults this same story keeps repeating itself.  We are very-good one moment, and very-disobedient the next.  Just this week I said words I didn’t mean to say; they came bolting out of my mouth they surprised even me.  Once they were there, hanging in the air, I was desperate for someone to blame.  “You people have gotten me off-routine!  I’m over-tired!  It’s not my fault!”

But isn’t it my own fault?  I said those words; Adam and Eve ate that fruit; I told that lie about my brother.  When we mess up we want someone else to blame but there’s no one to put our sins on but ourselves.  We try to put our sins on our parents, our siblings, our coworkers, the government, the school system, that other political party – anyone!  But no one can really take the blame.

No one except the one who doesn’t deserve any of the blame.

In Romans 5, Paul explains it like this:  sin came into the world through one man, Adam (thanks, Paul, for not blaming Eve!).  In a similar way, the cycle of sin was broken by one man:  Jesus.  Jesus’ death on the cross gives us the forever-forgiveness we need to break this forever-repeating story.  When we disobey, when we sin, we aren’t banished from the garden – Jesus is right there, offering us the grace to try again.

And as we being to accept that grace, this becomes the relationship that defines our lives.

This is the relationship that can define you, too.  Jesus is ready to give you the forgiveness you need to break the cycle of disobedience and blame.  Jesus is offering you the chance to define your life by his grace above all else.

May it be yours today.